Can we Detect Obesity Before a Need for Bariatric Surgery? 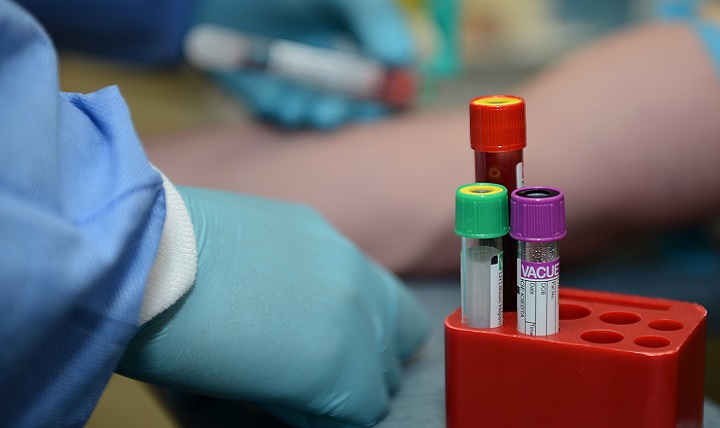 For the longest of time, it has been well known in scientific circles that the only cure for severe obesity is bariatric surgery. There are four types of bariatric surgery, all of which have varying degrees of success, recovery and fatality rates. However, just because it works, for now, that doesn’t mean that scientists are not exploring the body. In fact, a lot of interdisciplinary medical teams search for what specifically causes obesity. Thanks to their efforts, we are even closer at discovering its roots. They do this by acknowledging the kind of bacteria that resides in our gut.

Our bodies house a literal universe. This universe contains our cells, water, and microorganisms. And the majority of it resides in our gut.  I might have mentioned it before on a previous blog. But we have barely scratched the surface of the life that is housed by our bodies. Some of them have a singular purpose. Others are interconnected to several processes, all of which is necessary for our bodies to function.  They are all part of a delicate ecosystem, one that needs a healthy balance of variety and population control.

In fact, there is a lot of problems that attribute to an imbalance of microbes in our gut. ” Gut flora have been implicated in diabetes, asthma, rheumatoid arthritis, and even depression, ” According to Web MD.   There have also been positive examples contributed to probiotics, the presence of healthy bacteria, in the gut. ” Probiotics can lower deaths in premature babies with necrotizing enterocolitis. The disease is the most common infection in neonatal intensive care units. And it has a 50% mortality rate, according to the CDC.”

And that is just barely scraping the surface of what bacteria can do for our internal ecosystem.

According to a report by the European Congress of Clinical Microbiology and Infectious Diseases, “A team of researchers from the University of Oulu in Finland followed 212 babies for a period of three years. ” Every year they collected stool samples from each baby, up until they started showing signs of obesity at 3 years old.  Thanks to bacterial 16S rRNA gene sequencing they found in their research were that the bacterial composition of each of their guts started to become vastly different.

Babies that were showing signs of obesity, their stool samples contain almost twice as much Bacteroidetes than their average weight counterparts.  Bacteroidetes is a phylum of bacteria that you can find in the mouth, and guts of animal life, the sea, and the soil.

This imbalance of certain bacteria is more likely to show the genetic and microbial cause behind obesity.  And this study isn’t the only one to mention this.

Another study, the METABASE project, Dr. Fredrik Bäckhed and his team of scientists in Sweden study the microbial environment of mice and humans for over 15 years. “Four years ago, his team at the university had a breakthrough when they showed him data proving that human microbiota altered after surgery and contributed to the reduced fat mass gain in mice.”

To compare the microbiota in patients who had undergone a different type of weight loss surgery, and found that the gastric bypass procedure had the most positive effect on a patient’s microbiome.

But they didn’t stop there.

They transferred the microbiome samples from these patients into mice, to see how it would do.  Surprisingly, it worked in the mice.

“What we know is that the microbiota is altered after bariatric surgery in mice and humans and that the altered microbiota can contribute, in part, to the improved metabolic parameters like body weight and insulin resistance”

This means is that the microbes will continue to work in the interest of its own environment by resisting insulin and regulating bodyweight better than it ever had before.

What Can this Mean for Gastric Bypass Surgery?

We are not going to stray from gastric bypass surgery anytime soon. This data is very new. And, as I mentioned before, it barely scratches the surface of what we know about our bacterial ecosystem. However, it is a step in the right direction. There is a growing shift in the world of bariatric medicine. A shift in our understanding of DNA and Gastric bypass surgery as we know it.  Time will tell the results of these endeavors.

Are you looking for Gastric Bypass Surgery in the state of Alabama?  Call Doctor Suggs. If you want more information like this visit: www.alabariatrics.com