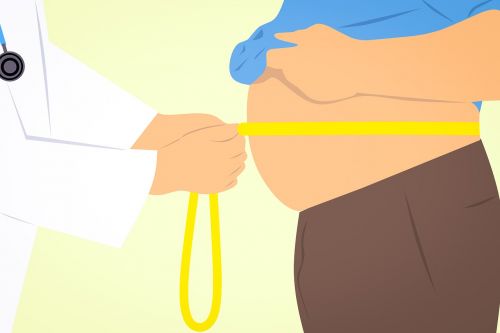 Gut Hormones and the Effects of Weight Loss Surgery in Huntsville, AL – A Follow-Up

Before this point, the bariatric community made an observation in regards to how our hormones react to bariatric surgery. They observed that when patients underwent bariatric surgery, their bodies would handle food differently. Type 2 diabetes, for the most part, would reverse itself. This is because, after weight loss surgery, there is a higher presence of GLP-1 and Peptide-YY, hormones that control and balance out blood sugar.

If you recall the last post that we have made earlier regarding the subject, we mentioned:

What happens if you did not undergo the weight loss surgery? What if you, instead, just change the hormonal content in your body to match the results of a post-bariatric state?

That was what the research team in Imperial College London tested out. 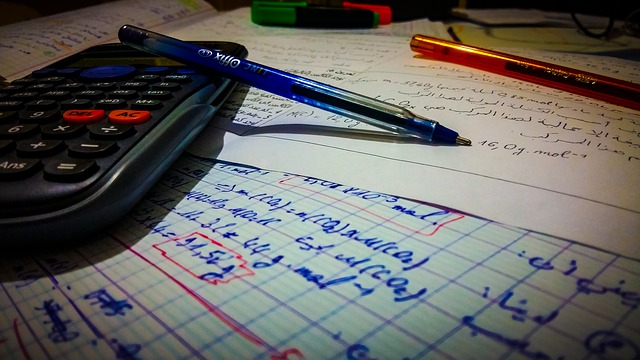 According to eurekalert.org, “Previous research by Imperial College London suggested that one of the reasons why gastric bypass surgery works so well is because three specific hormones originating from the bowels are released in higher levels.”

The mixture of hormones that the research team dubbed GOP has 3 different hormones in the mixture. GLP-1 is a hormone that “has the ability to decrease blood sugar levels in a glucose-dependent manner by enhancing the secretion of insulin.” The second, Oxyntomodulin is a hormone found normally in the colon and is an appetite suppressant. Peptide-YY is a hormone makes people feel full while they are eating. It also slows down the movement of food in the digestive tract.

According to dlife.com, “Fifteen patients were randomly selected to receive the hormone treatment. 11 patients were given a saline infusion as a placebo over a four-week period. The team also recruited 21 patients who had undergone bariatric surgery. There were also,  22 patients who followed a very-low-calorie diet to compare the results of GOP. The researchers gave patients a glucose monitoring device to track their glucose levels following treatment. Patients also received dietetic advice on healthy eating and weight loss from a dietician.”

They had 4 control groups in all. One with just the hormone cocktail, one with only saline, one group with a low-calorie diet only, and a group that underwent the surgery. How did they do within a few weeks?

The interesting thing about these results was that while the patients who had the surgery lost the most weight, the hormone solution had an advantage in terms of side effects. The cocktail also was capable of lowering blood glucose levels to near normal, a drastic comparison to the pre-diabetic and diabetic conditions that these patients came in with. It will be a long time until we know for certain if the results are going to stay consistent. There is also the need for FDA approval before it would hit the market.

However, it is hopeful news for patients suffering from both type 2 diabetes and obesity problems. It’s certainly too soon to tell if it would be a complete replacement for weight loss surgery. However, it could be another weapon in the arsenal in the war against obesity. And weight loss surgery in Huntsville, Al, or anywhere, can use all the help they can get.

Are you looking for weight loss surgery in Huntsville, Al? Visit www.alabariatrics.com  to see if we could be a good fit for you!