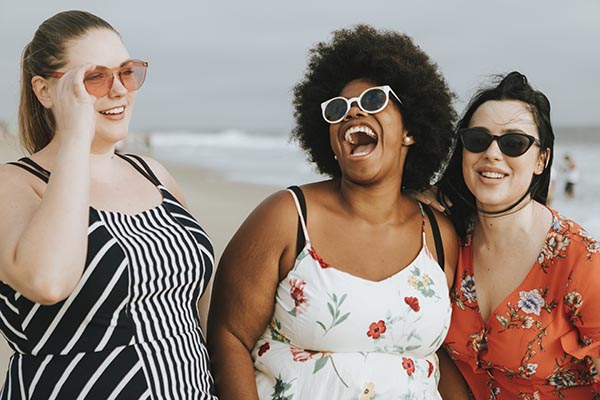 Huntsville, AL – Medical tourism as we know it is not a recent invention. Rather, it results from a storied history of the human pursuit health and welfare. We have always looked to faraway places in search of something that can heal our wounds, rejuvenate our bodies, and cleanse our souls. When we look to our human ancestry, and the things they practiced in the past, we can both see reflections of it in the present and it can help guide us towards a prosperous future when we apply them correctly. That is why we will continue with this comprehensive history of medical tourism.

The Rediscovery of Hot Spring Treatments in Italy

Towards the end of the Dark Ages, after the Black Plague had wiped out a quarter of the European population, the aftermath of these pandemics created a series of economic shifts that would lead to the Italian Renaissance 100 years later. The Renaissance resulted from a growing middle class post-feudal system, wealthy patrons of the arts such as the Medici family, and philosophers that both had a nostalgia for classical Greco Roman Ideals and embraced Humanism. The ideals of humanism were that man was the center of his own universe. This meant the encouraged embrace of human achievements in education, classical arts, literature and science. And part of that embrace was the reintroduction of hot springs, herbal solutions, and public bathing.

Until the Renaissance, there were many limitations to travel. This was thanks to disease, warfare, the feudal system, and famine. However, the increased income of the middle class through various trade routes meant that people would travel more. It would also mean more disposable income for that rising middle class. This meant an increase in being able to afford various spa treatments that were once only afforded for the wealthy. Soon small towns would spring up in geothermal areas in what the Italians called città termale or “Spa towns.”

This would create the re-emerging trend of medical tourism. In fact, it was in this period where the earliest medical spa guide was written for public consumption. “The most noteworthy traveler in the history of Medical Tourism was Michel Eyquem de Montaigne. Historians and other experts believed this French inventor of the essay to be the father of luxury travel.”

100 years before the Victorian Era, the medical tourism industry boomed in England. But it was less about a natural resource and was more of a byproduct of ingenuity. Western Europe was going through the early stages of the industrial revolution. This meant an increase in production, commercialization, manufacturing trends, and a scientifically modern approach to solving problems or making tasks more efficient. Bath, England, in the 1720s, became one of the richest medical tourism hot spot thanks to their application of modern conveniences to their own spa town.

There was already a fascination of using steam power for running machinery in other commercial ventures. Bath, however, saw this as a business opportunity by using it to summon hot water on demand through plumbing. They were the first town in England, and possibly worldwide, to have a covered sewage system. They also made investments in paved roads, restaurants, hotels, streetlights, and hotels. This made Bath, England one of the most commercially successful spa towns for hundreds of years. It also helped strengthen and promote both the spa and medical tourism industry because it encouraged other spa towns to find ways to compete with them for their own financial success.

The next step in our history of medical tourism reflects both capturing the idea of scientific progress and returning to ancient health habits. The increased income from the rising middle classes of both the Renaissance and Western Europe’s industrial revolution paved the way for the exchange of new ideas, the utilization of new resources and financial success in the burgeoning spa industry.

However, this is not where our historical journey ends. There are still a few stepping blocks before humanity reaches the state of current medical tourism as we know it. American medical tourism has yet to throw its hat in the ring and with their contributions, they will play a part in what shapes the framework for modern day medical tourism. That is what we will cover next week.

If you want to know more about weight loss surgery or medical tourism in Huntsville, AL, feel free to visit us at www.alabariatrics.com