The Importance of Psychological Care Before and After Weight Loss Surgery 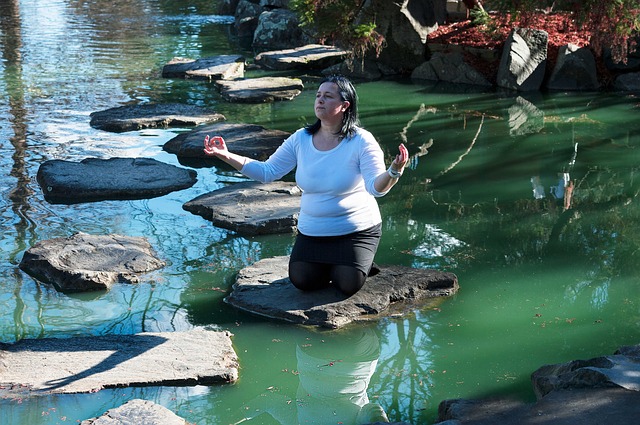 Weight loss surgery and obesity are not easy topics for a person to handle. Whether you are realizing that you have just gained a large amount of weight over the last few years, or you have just recovered from weight loss surgery, the stigma, depressive behavior, and broken relationships often lurk in the shadows of your life. Feelings can eat away at a person. Especially if the feelings are not getting proper acknowledgment. However, the mention of someone like a therapist often brings panic, denial, and outright refusal by a lot of people.  Especially in places like Decatur, Alabama.

This is because, like obesity, the idea of receiving counseling comes with a stigma attached to it. So, for the rest of the article, we are going to dispel the myths behind therapy. Also, we will discuss why it can benefit you, in the long run, both pre and post surgery.

The Stigma of Psychology and Mental Illness

If we are being honest with ourselves, psychology carries a nasty reputation for being useless. This is part of how we dealt with mental illness in the past. After all, it wasn’t far too long ago that being an independent woman or physically disabled was enough to get you thrown in a medical facility.  When people started to notice the horrid conditions of these places due to lack of funding and apathy from the people in charge, a lot of places like these were shut down.

Another thing that had a hand in shutting down such places were the further discovery of brain chemistry, medications, and just letting patients talk out things in a private setting. This made things like depression, anxiety, or any other form of mental strain more treatable for the public. So, while we still have a long way to go, things like therapy have improved many peoples lives.

What favors are we doing by carrying the stigma of people who need help from the past to the present? We have since learned as a society that depression and anxiety is a common occurrence. Most of which are a byproduct of shifting hormones and situational trauma.

Also, more than ever, America is more open to the idea of counseling. So, maybe there’s no need to rush to refusal for the sake of your reputation.

Our Minds and Bodies are Linked

I mentioned before, that our bodies are interdependent. Things like DNA, microbes, brain chemistry and hormones all have a part to play in how our bodies function. Well, this also works in an abstract sense. Our behavior and habits are often a byproduct of several factors.  Environment, genetics, upbringing, and traumatic moments often have a part to play when we shape who we are. For good and for ill. So, it wouldn’t be much of a stretch to determine that something like binge eating or poor physical self-care is a byproduct of something going on mentally.

Depression is often a common condition that attaches itself to morbid obesity. This is because of the common societal reaction to things like being overweight is ridicule and bullying. Even when the people reinforcing the stigma are those who are well-meaning, it has the opposite of the intended effect.

And instead of motivating a person to change, it will only dig them deeper into accepting that they are worth the ridicule.  Counseling helps people acknowledge the hurt they might have gone through from the stigma after weight gain. By default, therapy serves as a judgment-free zone run by a neutral yet sympathetic third party.

Or, inversely, a traumatic event like the loss of a loved one could lead to depression, which, in turn, can be the root cause of bad eating habits for self-comfort. A recent and controversial example of this is depicted in a popular film, which is a perfectly human representation of how depression can take its toll on someone. Counseling is a great way for people undergoing that sort of depression to figure out a healthier way to acknowledge and mitigate any complicated feelings that might have lead to those habits in the first place.

A lot of our hormones lie in our gut, and when a major change like weight loss surgery occurs, they can be imbalanced. But that is not the only reason why people should seek counseling People are not always great at handling change. It upsets what the person might consider as a loss of a coping mechanism. Or, the sudden weight loss might feel alien to them. Either way, counseling can also help sort out those complex feelings post weight loss surgery.

Counseling is outright important for pre and post weight loss surgery. Depression is more likely than not to rear its ugly head at any time in this scenario. Make sure, when you are dealing with this issue, that you have a strong support network for your needs. This way, you might not feel like you are going through all of it alone.