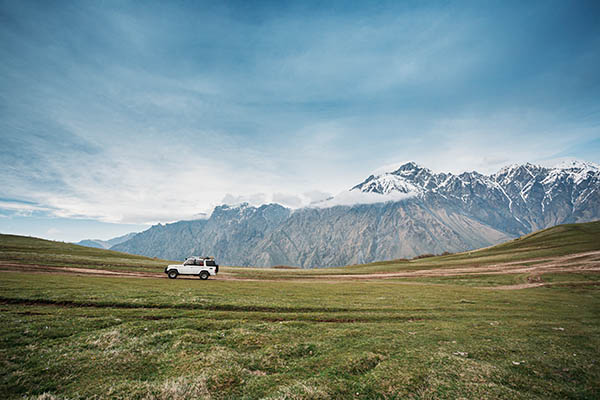 Thanks to our current economic system, as well as other factors of supply and demand, getting time off to take care of your health can feel nigh impossible. When you combine the amount of money you lose from not working to the amount of money you have to pay for getting an important procedure done, it can feel like an impossible feat. Especially if you live in an area where you can barely cover rent with multiple jobs and have no passport.

So, what can you do that can get you the care you need? And how do you avoid losing too much money in the process within your travel limits? That is where interstate medical tourism comes into play.

When it comes to medical tourism, people run on the assumption that the destinations in mind always involve Costa Rica, Mexico, or the Philippines. The idea behind the premise does sound solid when you take into account:

In theory, these can satisfy a series of needs at a reasonable price. After all, who wouldn’t want to get as much as possible from their time off by getting a much-needed procedure, going on vacation, and save money while doing it?

It is also backed up by studies that compare the cost of a procedure from one country with another. “For instance, the cost of weight loss surgery in the United States is around $15,000 whereas the price of bariatric surgery in Mexico begins from $3,899”. If that isn’t an encouraging reason for people to jump on the bandwagon, then nothing is.

However, there are a few drawbacks to going abroad that most people don’t talk about when it comes to medical tourism. Or if they do, they make a quick news segment.

We covered the topic before, but some of this does bear repeating.  Some of the major risks that come with medical tourism on a global scale include:

But, if you decide to exclude international travel, what is left? Traveling from State to State.

If You Go From State to State

The interesting thing about the United States is that while they fall under a federal umbrella of a lot of things, they still differ drastically from one another. For example, if you lived in Massachusetts, the cost of gastric sleeve surgery would be on average, $31,150. That is on the high end of the range. Now, look at a state like Alabama. The cost of a gastric sleeve surgery there is at around $14,935.  If you were to book surgery in another state, you could cut your cost almost in half.

Also, if you are going from one state to another, there is going to be less of a language better. While you may encounter the occasional dialect difference, such as “pop” vs “coke” it hardly compares to a language gap compared to trying to navigate around a country that has Portuguese as their primary language.

Plus, while there is more finite state by state standards, they all fall under the Federal umbrella of regulations. So, you are more likely to know the standards that the doctors or surgeons need to follow to legally practice.

Another thing to think about is that you don’t have to fly if you don’t want to. If you are just one or two states away, then you can easily make a quick drive to where you are getting your procedure done. Also, if there is an emergency, or somehow the surgery wasn’t right, you are more likely to get it addressed sooner.