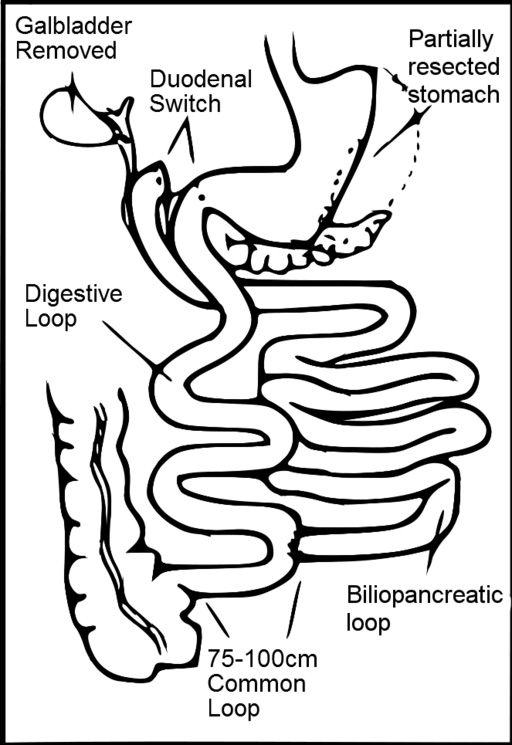 Bariatric surgery is a procedure that is more and more relevant to the US. Especially now more than ever since the average adult obesity rate is at an all-time high. This is indeed a national crisis that is impacting all kinds of communities in spite of race, creed, etc. But what about the results of bariatric surgery? Is there any difference between the weight loss results of a black patient vs a white patient? And if there is, what sort of discrepancies or barriers are causing such a difference?  And if there are discrepancies, is it a coincidence based on environmental factors, or unintentional bias?

The Relationship between Ethnic Minorities and Bariatric Surgery

According to Dr. Nihn, a San Diego endocrinologist, “Our findings do suggest that severely obese Hispanics are utilizing bariatric surgery much lower than other ethnic groups.”

The gap between Latinos, African Americans, and Whites seeking treatment for their obesity was small in the North West.  However, in the South, West, and Midwest, the gap got larger.

The hypothesis that John Magaña Morton, MD, FACS, chief of bariatric and minimally invasive surgery at Stanford (Calif.) University School of Medicine offered was “that it has less to do with discrimination and more due to medical insurance status. “It’s probably a reflection of insurance status – Hispanics tend to be less insured than Caucasian or African American patients – as well as a preference for patients to go to nonacademic centers.”

However,  I think that it is only partly correct. I think that surgery affordability is harder for the Latino population by no fault of the surgeons. Instead, it is a byproduct of nationwide financial discrimination. I looked at the unemployment data of the Latino/Latina population. The data shows that it has consistently been higher than American men and women. What’s more, is there is a confirmed existence of a Latino/White wage gap that has yet to have narrowed since the early 2000s. The average cost of a standard roux-en-Y procedure is $15K-$30K without insurance.  The high cost of the medical procedure combined with a wage gap could be to blame.

Another thing that could serve as a barrier between potential Latino patients is the perceived friendliness of a Huntsville, AL bariatric surgery clinic. An absence of inclusion or representation, while not seen as outright hostile, can certainly be a silent implication. An implication that sends the message of, “You are not important.” That is enough to turn people off

The inclusion of Spanish speaking staff members or at least some translated pamphlets for the less English literate can head off that perception.  If you live in an area where there is a strong Latino demographic, put yourself in their shoes. Do you think you are feeling welcomed?

It was generally assumed since the African American population are at a current economic disadvantage compared to Caucasians that this would be the ultimate barrier for Huntsville, Al bariatric surgery. That didn’t turn out to be the case.

In an interview in the Greater Boston Area conducted by researchers, “What we found is that a significant reason that more African Americans have not considered weight loss surgery is that obesity has not diminished their quality of life as much as it has diminished the quality of life for Caucasians,”

There is a perceived identity with obesity among African American women. “In my family, every woman easily weighed over 200 pounds…. [I waited] to grow so I could look like my grandmother and mother and be in sync with the family.” African American women who had gone through the procedure explained the shift in relationships post-op, “A few women admitted that when close friends or relatives lost considerable weight, their relationships suffered in that they could no longer shop at the same stores, wear one another’s clothes, and participate in the kinds of bonding activities that preserved and strengthened their friendships.”

Quality of life is a huge motivator for people who want to get bariatric surgery. According to the author of the study, Christina Wee, ” Quality of life is clearly a very important motivator to patients with obesity. And what this study shows is that those quality-of-life differences across race are so important that they may actually drive decision making in a way that creates racial differences in how people think about undergoing treatment.”

Another issue is the inherent fear of what weight loss surgery does to them.

A few African American women, who were interviewed about the procedure told doctors they were afraid of the surgery. They addressed their fear of complications, losing weight too fast, and physical lifestyle restrictions. This barrier is more difficult to overcome. Especially because it is true.

According to a 2012-13 bariatric surgery study, ” Longer-term weight loss outcomes and complication rates remained worse for African Americans when compared with Caucasians.” And this wasn’t the only study. As of March 9, 2019, doctors still acknowledge that ” … when comparing black patients with white patients, black patients have higher rates of complications and hospital utilization, with a decreased resolution of comorbidities.”

The sad truth is, we still don’t know why that is. But it is enough to keep a large population of obese African Americans mistrustful of bariatric surgery.

The only thing that we can do for both this issue and the previous one mentioned is to examine everything. Look for any differences in patient care. Pay attention to any genetic differences. Go out of your way to bypass any cultural barriers.

Bariatricians should always take the patients into account when focusing on pre, mid, and post-op treatment. Educate the public and listen to any concerns. The more you do this, the more likely patients will walk in the door for bariatric surgery. Even in Huntsville Alabama.