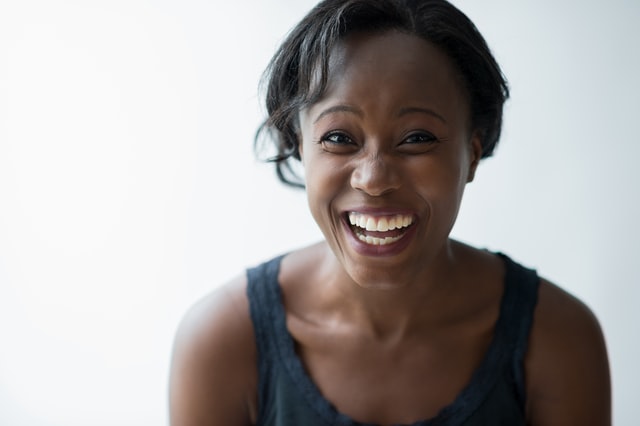 Huntsville, AL – Most people who understand obesity as a chronic condition could tell you that it is more than just someone being overweight. There are usually several health problems attached to the excess fat, that are often due to a combination of bad bacteria in the microbiome and the hormonal imbalances that are a byproduct of excess body fat. Some of them are more well-known than others, and type-2 diabetes falls under the well-known category. What is interesting about this specific comorbidity, is just how connected these two conditions can be. We have been seeing a consistent pattern of people undergoing weight loss surgery nearly all but reversing type 2 diabetes.

But how can that possibly work? What is the cause and effect relationship here? Will this create a whole new understanding of obesity and diabetes? Let’s find out.

What is a Microalbuminuria Remission?

The header above contains one big word that some people might know what it means but that one that starts with an M is most likely a turnoff for a lot of people who look at it. Luckily, there is a dictionary for that. Microalbuminuria is a word that means an increase of a specific protein in the urine.

This protein , albumin, is usually a marker of kidney disease. But all of that sounds unrelated, doesn’t it? Not exactly. Because type 2 diabetes shares a connection with kidney disease. Not only that, but the presence of albumin serves as an outright marker for type 2 diabetes, hypertension, vascular disease, and strep. So, when doctors say that they are looking for proteins in a urine test, they might mean this one.

With this context, you can start to get a more clear picture of how chronic kidney disease, is a byproduct of excess proteins that come from type 2 diabetes, which is related to the excess hormones from body fat from chronic obesity. This is almost a chain of cause and effect, where multiple systems are impacted by its connection of one another.

A Correlation Between Weight Loss Surgery and Type 2 Diabetes Remission

There was an initial question behind the study. “Which is more effective in kidney failure remission, weight loss surgery, or medication?” The answer to that question lies in collection the right data from a random number or people who had suffered a similar sort of kidney failure related to type 2 diabetes or obesity. The Journal of the American Medical Association just published the results from a study of 100 random patients that answers that very question.

The conclusion of the results, from the data states, ” After 24 months, Roux-en Y Gastric Bypass was more effective than best medical treatment for achieving remission of albuminuria … in patients with type 2 diabetes and obesity.” In other words, after combing the data for 100 people with differing treatments, they found that there was more remission in kidney failure after roux en y weight loss surgery than the best medical treatment they had at the time.

What Does this Mean for Weight Loss Surgery?

This is a surprising discovery, because it suggests that weight loss surgery has a greater result for comorbid conditions than the medications that are trying to combat the very same conditions. This not only presents a stronger case for the need of weight loss surgery, but also calls into question the effects of the medication we take to decrease other chronic conditions such as type 2 diabetes and liver failure.

But this is just one study. A study that is fairly recent observation. There is no way that we can claim this as 100% fact, and we shouldn’t overhaul what we do now over one study. However, this is something that we should keep an eye on. Because the best way to fight something like chronic obesity is to understand how it operates and the ways it connects to other conditions.

Looking for Weight Loss Surgery in Huntsville, AL? Our Contact Information is on the Header!