Weight Loss Surgery in Decatur, AL and the Reverse of Birth Defects

According to a publication on Nutrition Reviews, ” …the trend in the prevalence of obesity has also become a matter of concern to preconception healthcare programs. Prepregnancy obesity is associated with an increased risk of adverse reproductive health outcomes, including subfertility, miscarriage, gestational diabetes, gestational hypertension, preeclampsia, macrosomia, preterm birth, and fetal death.”  But how do they know all of that? It all boils down to a long term examination of birth rates, defects, and the causes of those defects. How serious is this rate of birth defects? 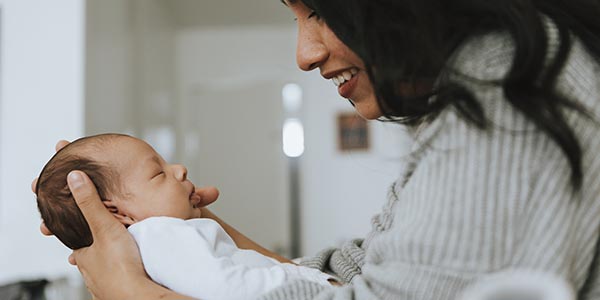 And the observation of this trend isn’t all that new. Surprisingly, observational studies that have covered the topic does not have only a wide range. It also has a very long time period of recorded information to fall back on. The World Health Organization was able to dig up statistical records from 36 countries all over the world. They were also able to start as far back as 1950.

These birth defects in both richer and poorer countries accounted for 30% of the overall infant mortality rate, and the sad thing is that a lot of them are preventable.

Relationship Between Obesity and Birth Defects

According to a more recent, local study back in 2007 by Dr. Kim Waller in the University of Public Health in Texas, “We can expect major birth defects in four out of 100 babies born to obese mothers. The average birth defect risk is closer to three in 100 births among babies born to normal-weight mothers. “

While Spina Bifida can be mostly prevented with increased intake in folic acid, that still does not negate the possibility of other risks.

So, should you plan on getting weight loss surgery before planning on getting pregnant?

The short answer is yes. If you lose weight you are much more likely to get a successful pregnancy with fewer complications afterward. According to the American College of Obstetricians and Gynecologists, “Losing weight before you become pregnant is the best way to decrease the risk of problems caused by obesity. Losing even a small amount of weight ( about 10–20 pounds) can improve your overall health and pave the way for a healthier pregnancy.”

What’s more, it could be the same type of results that would come from women who got lost weight traditionally.  A more detailed study would have to go into it. But so far, it makes a decent amount of sense.

So, if there is a chance that you are considering weight loss surgery in Decatur, Al, talk to a doctor about it. It’s always good to ask questions. Especially if you are starting a new stage in your life.

Visit us at www.alabariatrics.com to learn more.