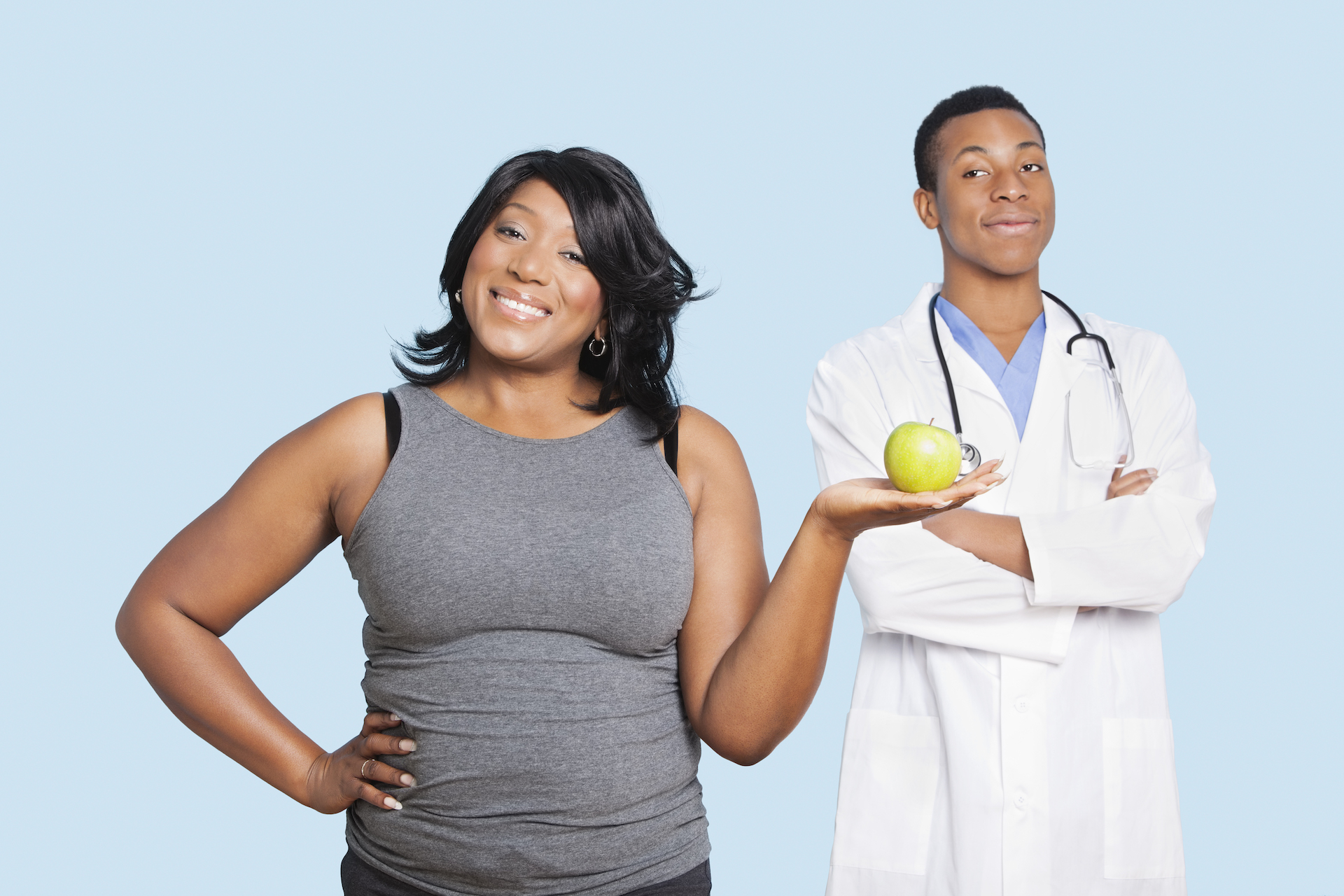 Should a Diet be a Prerequisite to Surgical Weight Loss?

It is a common standard among bariatric surgeons to require the patient to have gone through some sort of supervised weight loss program beforehand. This is a common demand by practitioners, mostly insurance companies, and even a few patients. The reasoning behind it involves increasing the chances of the patients to keep the weight off after surgical weight loss. In fact, it is so prevalent that we don’t really know what the first recorded instance of that diet started. What we do know, however, is that it is standard practice.

But should it be?

Is there any evidence that it does keep the weight off better? What do we know about it?

These are the questions we are going to tackle today, in the latest research regarding that topic.

As obesity started to become more prevalent in the ’80s and early ’90s, there was a worldwide concern. It was a dangerous epidemic in the medical field and a few other fields which depended on the longevity of their clients.

Ultimately, it was the life insurance industry that started the groundwork for determining the standards of healthy weight. Eventually, in 1991, the National Institutes of Health created their own version of that scale to apply a more accurate measure and the inclusion of variables, like height and sex.

It was that very institute that determined the basic criteria for who qualified for surgical weight loss. Ever since there has been a stress on a multiple disciplinary approach to surgical weightloss. If there was enough focus on behavior, nutrition, physical activity, and psychological components, then patients can keep the weight off after the surgery.

All in all, it sounds like a noble pursuit by a committee of people who wanted the best for everyone who needed Gastric Bypass surgery.

It all sounded like it was a byproduct of good intentions. Or at the very least, someone made something that was forprofit into something for the good of the public. If someone were to look at just that information objectively, no one would see anything that looked wrong with it.  But there are a few red flags. Flats that are visible to any scientist, health professional, and critical thinker.

For starters, there was no standardization of what a pre-op surgical diet was supposed to look like. The only mention of a diet in their record of that year was in regards to the possible viability of non-surgical treatments for weight loss. And they don’t work by themselves.

” although very-low-calorie diets used under close medical supervision often are effective in the short-term treatment of clinically severe obesity, these diets alone generally have not been successful for achieving permanent weight loss.”

So, really, the lack of a diet description that is supposed to be a mandated prerequisite can leave a very wide margin of error.

There is no Evidence a Pre-Op Diet Works

Any child who has gone through the Scientific Method knows that a study or experiment to answer a question needs to be conducted and replicated before a question is answered as a fact.

While the council in 1991 can get somewhat of a pass since they are wandering uncharted territory, it still doesn’t change the fact that there was no information to work from.

“One of the key problems in evaluating the current reports of case series in surgical therapy is the lack of standards for comparison. ”

Of course, I am not the only one to notice. After all, there are plenty of people in the medical field who did the research.

The American Society of Metabolic and Bariatric Studies knew and said as much back in2011. “There is no data from any random control trial, large prospective study, or meta-analysis to support the practice of obligatory insurance preoperative weight loss. ” They even went out of their way to call such a practice discriminatory and arbitrary.

So did the International Journal of Obesity a year later.

A study on the subject was conducted by Dr. Colleen Tewksberry, a senior research investigator and bariatric program manager. The goal of the study was to figure out if preoperative weight loss had any positive long term outcome. They chose a barometer of 30 days after the procedure.

Surprisingly, it can do some damage.

In fact, patients who had weight loss before surgery had an increased risk of urinary tract infections and surgical site infections overall.

This study, if nothing else, gives us insight that we always need to question why measures are put into place. Maybe they are not always necessary.