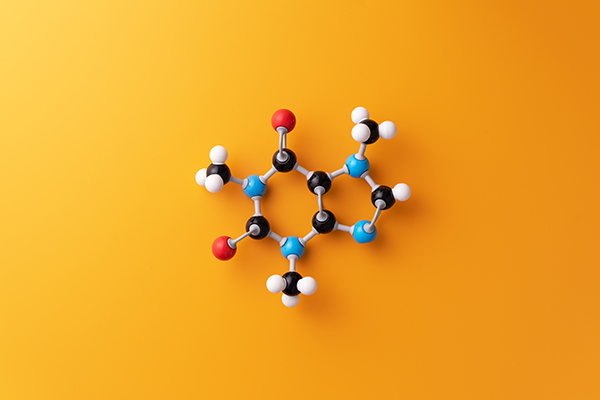 DECATUR, AL – There are some things that would be a no brainer when it comes to things you can and can’t do after bariatric surgery. For example, you can’t gorge on alcohol, high amounts of sugar, or smoke a ton of cigarettes. We know that stuff because it’s common sense. But what about the other addictive vice that is common to our everyday lives, caffeine? Is it safe to drink after bariatric surgery, or is it a requirement for you to give that up as well? When it comes to caffeine, it can get a little tricky. Especially since the stimulant is highly encouraged for most working adults in corporate culture. We even have shops dedicated to the consumption of caffeine with fancy logos and free wifi. So, we are going to talk about whether a cup of coffee or green tea is safe after bariatric surgery.

What Caffeine Does for the Body

The main reason people consume caffeine is to keep themselves awake. Often times, when we are trying to bypass adequate sleep for the sake of productivity, we consume caffeine like it is going out of style.  Caffeine prevents us from going to sleep, thanks to the way it binds to our brain chemistry. Specifically the way it interrupts the adenosine process.

According to howstuffworks.com, “As adenosine is created in the brain, it binds to adenosine receptors. This binding causes drowsiness by slowing down nerve cell activity. In the brain, this also causes blood vessels to dilate, most likely to let more oxygen into that organ during sleep.”  The chemical adenosine is something we naturally produce before we get drowsy.

Caffeine interrupts the process, however, by interrupting the activity. ” Caffeine binds to the adenosine receptor. However, caffeine doesn’t slow down the cell’s activity as adenosine would. As a result, the cell can no longer identify adenosine because caffeine is taking up all the receptors that adenosine would normally bind to. Instead of slowing down because of the adenosine’s effect, the nerve cells speed up. Caffeine also causes the brain’s blood vessels to constrict, because it blocks adenosine’s ability to open them up. “

So, it beats the adenosine to the punch at the receptors and tells the neurons to keep firing. If anything it tells them to work double-times and produce adrenaline.

Now that we know how it works, what sort of benefits and drawbacks are expected if a patient has caffeine after bariatric surgery?

The Drawbacks of Caffeine after Bariatric Surgery

There is a combination of both good and bad medical reasons for people to drink naturally caffeinated beverages. Coffee and green tea, for example, have benefits and drawbacks. We are going to look at some of the reasons why it isn’t a good idea to drink any caffeine during the recovery period.

The Benefits of Caffeine after Bariatric Surgery

While it sounds like you should swear off coffee forever, there is a little bit of contradicting news. For instance, did you know that both coffee and green tea are a source of antioxidants? Or that coffee also has important nutrients, such as riboflavin, manganese, potassium, niacin, and magnesium? With the malabsorption of essential vitamins and minerals, you would think that it would be prudent to take what you can get, wherever you can get it.

It has even been shown to offset some of the effects of obesity with a demonstrated decrease in lipids in the latest rat testing at the University of Illinois.

So, what is the right thing to do?

Thanks to Obesitycontrolcenter.com, there is a list of guidelines that can help with how much caffeine intake you need.

If you want to know more about bariatric surgery in Decatur, AL visit us at www.alabariatrics.com