Naturally, before I write an article, whether for SEO purposes or personal reasons, I do research on the internet that is based loosely on what I am assigned. Since I am supposed to write about obesity issues close to home, I wanted to look further into what made Alabama one of the most Obese states in the country.

Then I noticed something odd, when I looked at a picture of the obesity data of the entire state. Most of the counties were lined up in a row, save for a couple of stragglers. The image that I found next to it on Google Images was a map that looked similar. I clicked on it, and it was essentially the same map. Except the indices were for poverty rates. 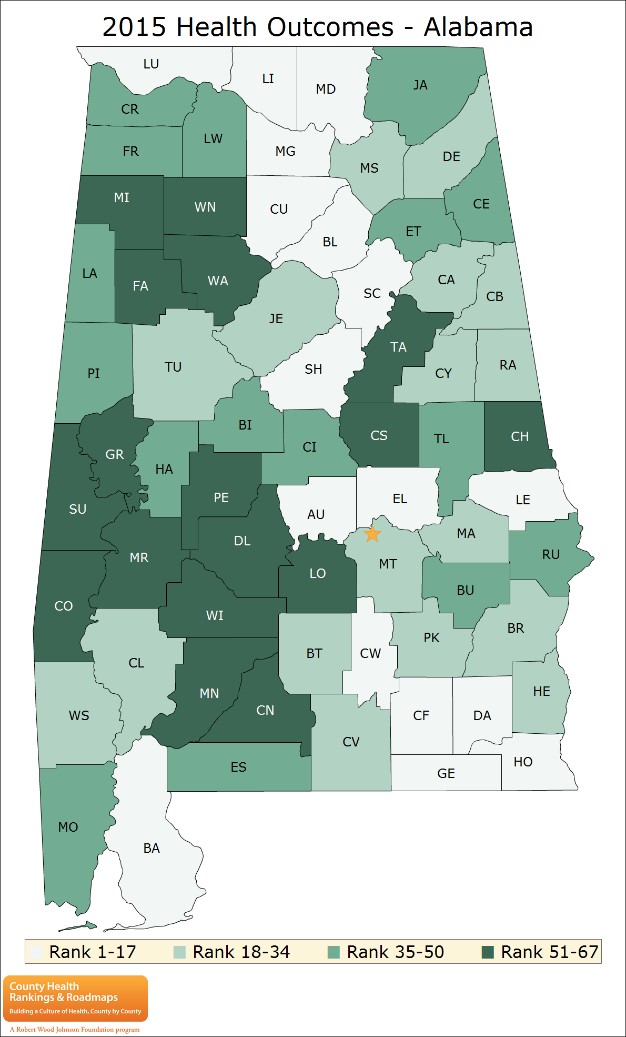 I may have mentioned before in earlier articles that there are genetic predispositions to obesity, and that it was considered an intergenerational adaptation to prevent starvation during times of famine. However, it gets a little more complicated than that.

Binging behavior occurs when your body perceives the threat of food/energy shortage. Whether it is someone with plenty dieting or someone with nothing has no access to food, the human body perceives this as a threat, and decided to store energy when people finally decide to eat everything at one sitting.

Not only does your body feel the need to store energy to prevent starvation, it will actively make you crave fats and sugars, so you can store energy faster and more efficiently.

It is often a troubling duality that chase one after the other, not unlike someone going through a binging disorder, but on an unwilling and large populace.

And if you connect the dots, food insecurity has been practically the norm in America for decades.

Poverty and Food Insecurity in America

Food security does not mean what most people think they do when they take those words at face value. Officially, food insecurity is defined as “whenever there is “limited or uncertain availability of nutritionally adequate and safe foods or limited or uncertain ability to acquire acceptable foods in socially acceptable ways.” In layman’s terms it means an availability of nutritionally acceptable foods.

According to Dr Drewensky, a researcher on the topic, “Inequitable access to healthy foods is one mechanism by which socioeconomic factors can influence food choice behaviors, overall diet quality, and bodyweight.”

What’s more, there were other tell-tale signs that linked the discrepancy between poverty and adequate nutrition. According to the Food Research Action Center:

This alone wasn’t enough for me to make the correlation so I decided to run an experiment using Google maps. I would test a higher income county and a lower income one to see if it remotely matched some of the above data about poverty and obesity related behavior.

I encourage you to not just take my word for it but take the time to test this hypothesis yourself if you feel like it.

Number of listings of grocery stores in Huntsville, Alabama : 103

Number of listings of fast food restaurants in Huntsville, Al:111

Number of listings of grocery stores in Butler, Alabama: 2

Number of listings of fast food in Butler Alabama: 6

While the ratio of grocery stores to restaurants in Huntsville, Alabama is not ideal, it is almost one to one.  However, if you were to look at the ratio for the smaller population of Butler, Alabama, the ration of fast food restaurants to grocery stores are 3 to 1. If anything, this proves the original statement of poverty going hand in hand with growing obesity rates. So, what can the country do to alleviate this problem?

For starters, we need programs that increase both the availability of both food education and fresh fruits and vegetables for those of a lower income. Increase the cost of foods that are higher in fats and sugars while decreasing the cost of fresh fruits and vegetables. Offer tax cuts and incentives for both grocery stores and restaurants that currently engage in food waste. It is not like there is a lack of availability, it is just a matter of prioritizing the health of the country instead of the weight of our wallets. There is absolutely no need to make the availability of nutritious food a poverty issue, when we aren’t lacking the resources.